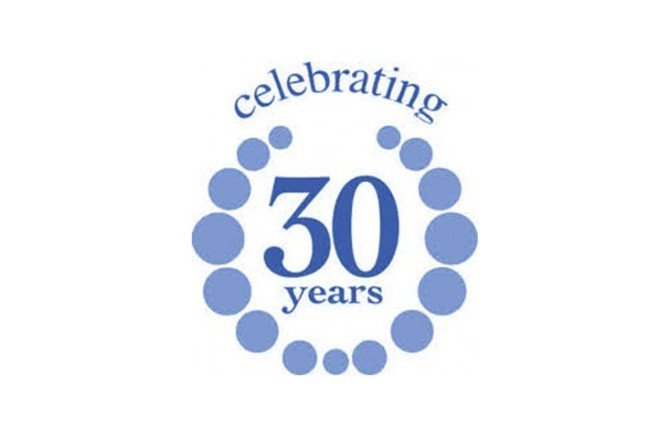 Last week-end countless past and present parents and children along with
Local primary Head teachers gathered in the grounds of the nursery for a garden party to celebrate Downside Nursery's 30th anniversary.

It was in the mid 1980's that Krystyna Griffiiths a local teacher with pre- school age children started to look for a nursery school so that she might return to teaching English and French part time. Unfortunately the search resulted in no satisfactory results so undeterred she decided a solution might be to start her own nursery! And so it was that Downside Nursery began, initially in Krystyna's home, in Downside in1986!

Demand for places quickly increased and out grew the available space, and so in 1995 moved to its current premises - The Old Village School with its idyllic location and half acre grounds, on the edge of Downside Village Green. Since the start it has continued to grow in popularity, with a waiting list for many sessions.
The current location was originally the local village school built in 1867 for the children of Downside; which still retains some of the original features - such as the school bell!

This year is a double celebration for Downside as we reported recently, its Ofsted 'Outstanding' grade recently achieved for the second time in a row - is a fitting anniversary mark for a nursery that continues to excel in meeting the needs of the community after three decades.
More information about Downside Nursery can be found at www.downsidenursery.co.uk